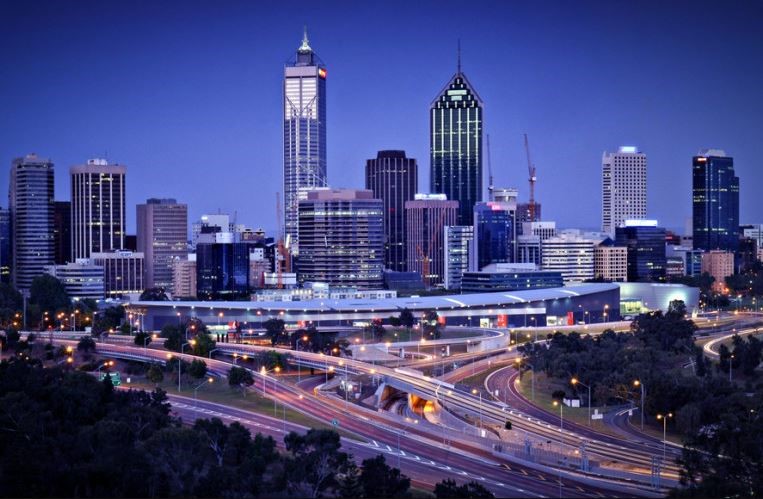 A draft report by the independent New South Wales review of Federal Financial Relations to scale back on inefficient tax, which includes stamp duty, has REIWA calling for the same in Western Australia.

REIWA President Damian Collins said the Institute supports the draft report and calls for the same discussions to commence in WA.

“Described in the report as an ‘unfair and damaging tax’, stamp duty is the wrong tax for rebuilding the State Governments’ capability to deliver for its citizens – clearly this also applies to WA.” said Mr Collins.

In addition, the report notes that a broad-based land tax is the best instrument to ensure efficiency of state taxation.

“According to Deloitte, removal of stamp duty could lead to a 60 per cent uplift in transactions, generating an additional $1 billion to the WA economy, which is why a tax switch would establish the right settings for long-term growth,” said Mr Collins.

“By introducing a broad-based tax system, payments will be made over a longer period, allowing those who need to move, the ability to do so.

"Having an opt-in model only on new transactions will mean that those who have paid stamp duty are not unduly hit by the replacement tax.”

As a strong advocate for the removal of stamp duty in favour of a land-based tax system, REIWA strongly urges the WA Government and Opposition to go to the next election with economic policies, such as removing stamp duty,  that will set the state up for the stronger long-term growth.