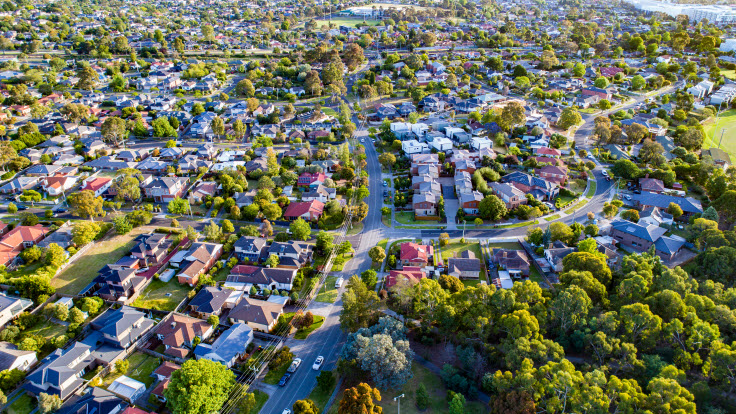 Perth’s median rent increased to $360 per week in March and is the first increase the Western Australian property market has seen since January 2017.

“While the overall increase in median rent was up by $10 per week in March, this is a significant step in the WA property market and one we have been waiting a long time for.

“This increase can be attributed to Perth’s vacancy rate dropping to 2.2 per cent, which is the lowest it has been since March 2013, coupled with listings for rent on reiwa.com being down compared to January.”

“Leasing activity dropped nine per cent compared to January and days to lease has improved by one day to take on average only 28 days,” Mr Collins said.

“As March is usually one of the busiest months of the year for the rental market, it will be interesting to see how the market performs and if rents continue to rise, which is possible given the low vacancy rates.”

Mr Collins said it is pleasing to see the sales market showing a strong gradual improvement over the last four months.

“With sales activity on the rise, listings for sale were stable in February and it took on average only 47 days to sell, which shows that current stock is being absorbed at a faster rate,” Mr Collins said.

“Core Logic’s Home Value Index increased in Perth by 0.3 per cent, which can be attributed to the increase in sales activity and stabilised listings. If things continue on this upwards trajectory, median prices should continue to increase – which hasn’t happened since June 2018.

In February, reiwa.com data showed that the median sale price in 65 per cent of suburbs had an increase or remained unchanged, with Kallaroo showing the biggest increase of 8.1 per cent to $735,000.

“Following Kallaroo, Mount Pleasant, Wannanup, Mindarie and Woodvale rounded out the top five with all bar one suburb (Wannanup) having a median sale price higher than the Perth median of $480,000.

“After a long stretch of declines in the WA property market, it is great news that we are starting to see gradual improvements. This could be the impact from various government initiatives and the lowered interest rates by the Reserve Bank of Australia put in place last year.

“With the RBA announcing that interest rates will be again lowered, taking the cash rate to 0.50 percent, hopefully banks pass this onto lenders, which will help continue to improve the sales market and WA’s economy,” Mr Collins said.