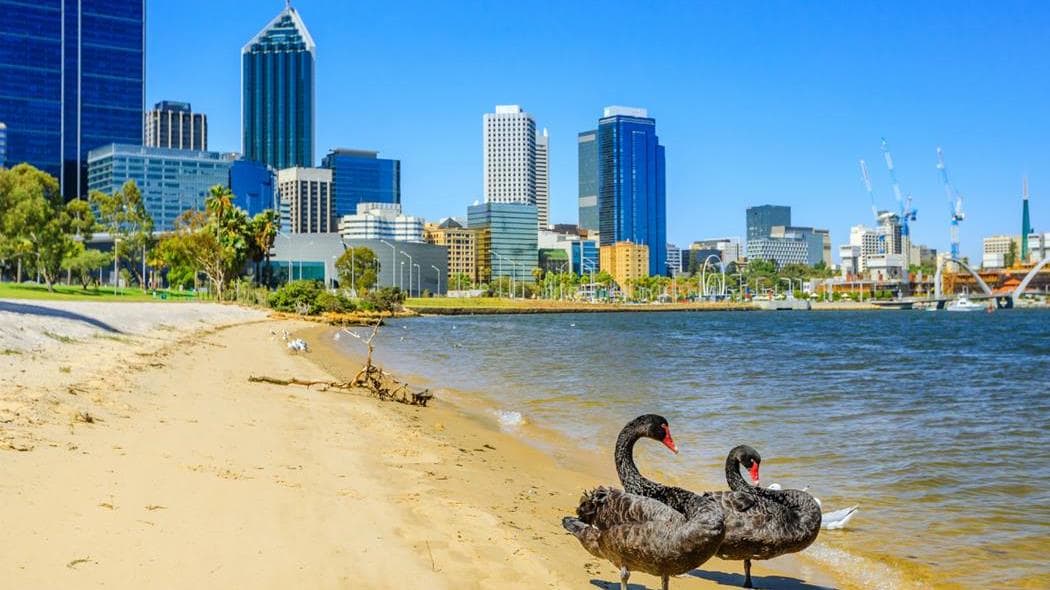 We are all looking forward to the new year with the positive news of market growth.

In a significant turn of events for the Perth market, values edged 0.4% higher in November; the first month-on-month rise in dwelling values since the downtrend took a pause in early 2018.  Dwelling values have been trending lower since mid-2014, down a cumulative 21.3% through to the end of November.  Over the past thirteen years, Perth has seen house values move from being the most expensive across the capital cities to now be the lowest; great news for first home buyers, however Perth home owners have seen a material reduction in their wealth over the past five and a half years.

The November results have seen Core Logic’s national index nudge back into positive annual growth territory for the first time since April 2018, with dwelling values 0.1% higher over the past twelve months.  Four of Australia’s capital cities moved back into positive annual growth, led by Hobart (+4.2%), Canberra (+3.0%), Melbourne (+2.2%) and Sydney (+1.6%), while the largest declines remain in Darwin (-10.9%) and Perth (-7.7%).

According to Tim Lawless who heads up Core Logic Research, a variety of factors are supporting the strong gains in housing values.  “The synergy of a 75 basis points rate cut from the Reserve Bank, a loosening in loan serviceability policy from APRA, and the removal of uncertainty around taxation reform following the federal election outcome, are central to this recovery.
“Additionally, we’re seeing advertised stock levels persistently low, creating a sense of urgency in the market as buyer demand picks up. There’s also the prospect that interest rates are likely to fall further over the coming months and an improvement in housing affordability following the recent downturn are other factors supporting a lift in values.”