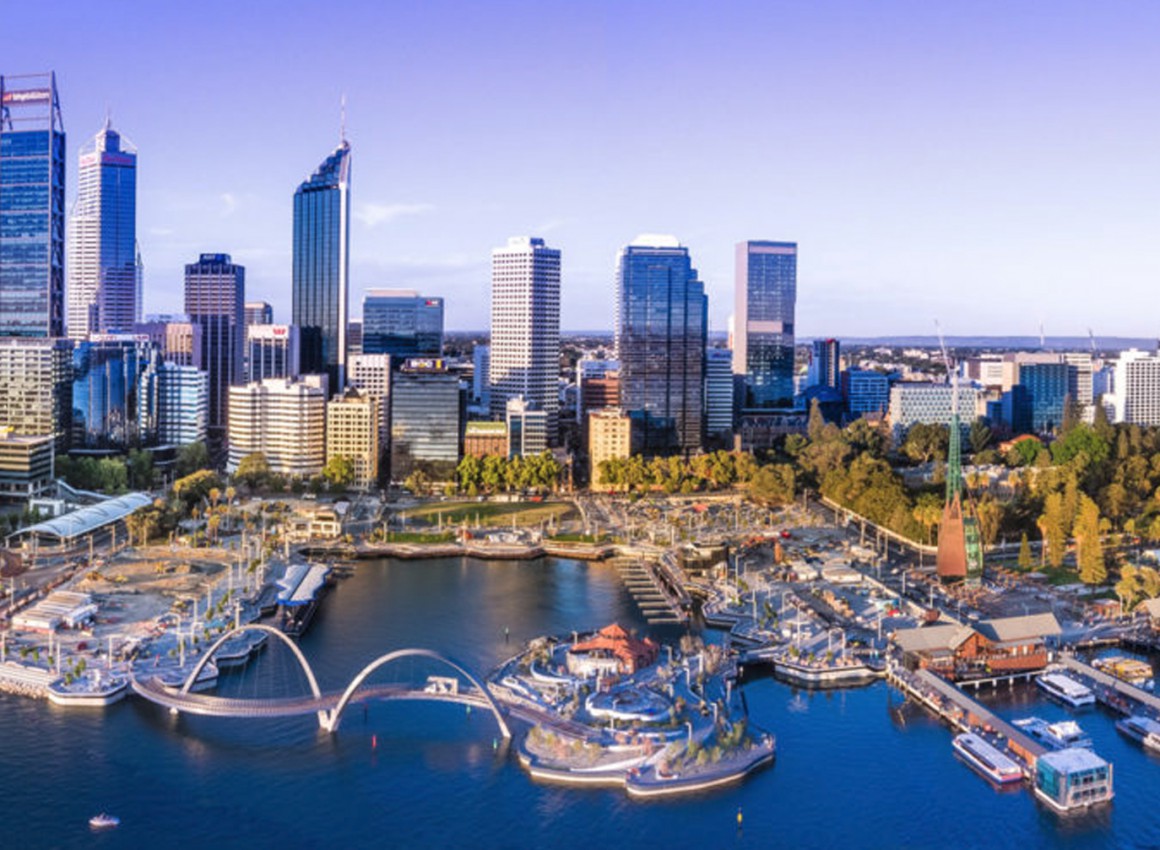 The Australian property market has been consistently disrupted by false and misleading predictions, which, coupled with a widespread tightening of credit policy, has created the real issue impacting our industry, according to C21 chairman Charles Tarbey.

Mr Tarbey said that timid lenders and false prophets are more of a market impediment than the looming election or Bill Shorten’s folded-arm stance on negative gearing.

“A fallout from the banking royal commission saw banks apply stricter lending requirements that made it difficult for consumers to obtain finance, particularly for investors,” he said.

“Whilst I have the greatest of respect for our banks, their actions mean that equity is no longer king.”

He added that the criteria for consumers to obtain a loan approval has become very stringent.

“This is causing most of today’s problems and is disrupting our industry far more than the upcoming federal election.

“Until we see some flexibility return to the banks’ lending criteria, the housing market will continue to remain flat, regardless of the outcome in the upcoming election.”

Mr Tarbey said that understanding and awareness of this issue must be given more prominence within the industry.

“The so-called property experts have not helped our industry over the last 12 months, with numerous and widely publicized predictions of an impending market crash in the vicinity of 30 per cent to 50 per cent.

“Whilst such headlines may have brought some buyers into the market, first home buyers in particular, the reality is that these enormous drops simply didn’t eventuate.”

Instead, Mr Tarbey pointed to the recent CoreLogic-Moody’s Analytics Australia Home Value Index Forecast. It sees house prices falling in Sydney and Melbourne by 9.3 per cent and 11.4 per cent, respectively, during 2019.

“These figures reflect the most accurate representation of the current market and are in striking contrast to those thrown around by property pundits who do little but disrupt consumer knowledge and confidence.”

He also said that house prices escalated well beyond where they should have in the last growth phase, due to prolonged low interest rates and the availability of credit, both of which spurred on the market.

“I have always held the view that prices will fall and then stabilize at a similar level to where they were about two years ago,” Mr Tarbey said.

“Expert predictions fail to mention that, despite property prices falling over the last 12 months, and are forecast to do so again in 2019 across most states, the decline in value is nowhere near the gains achieved over the preceding five years.

“This should be a fact that should be publicized rather than focusing on the inaccurate property price predictions that are driving negative sentiment.”