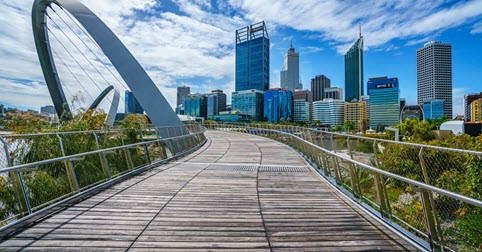 There were 17,251 properties for sale in Perth at the end of this week, which is one per cent more than last week.

This week's total figure is on par with levels seen four weeks ago, and are three per cent higher than levels seen a year ago.

REIWA members reported there were 6,718  properties for rent in Perth at the end of this week, which is in line with last week.