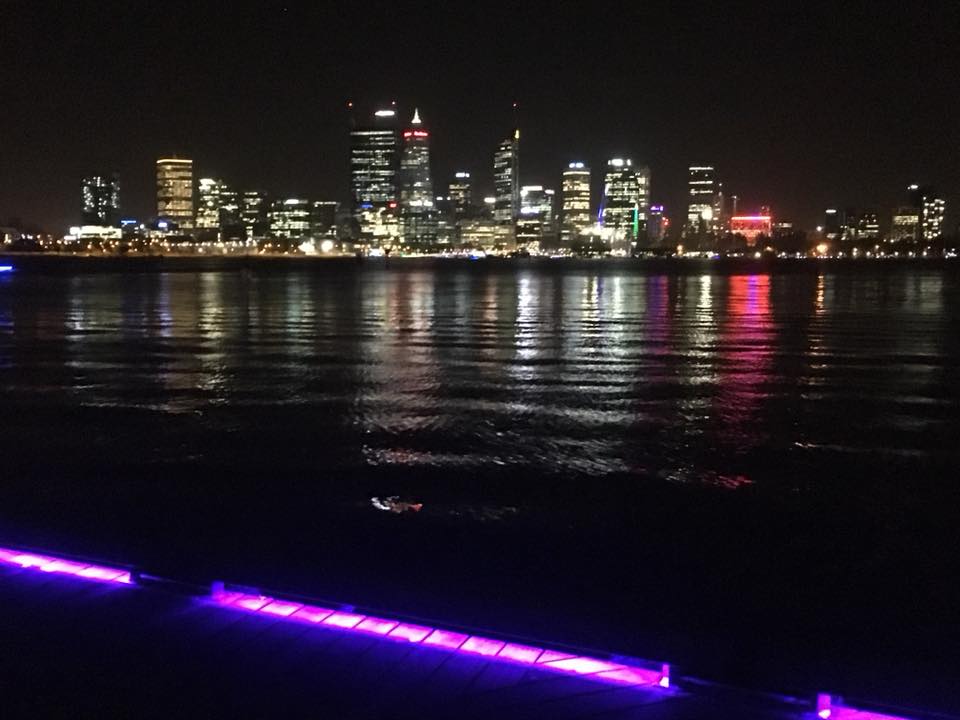 The head of a real estate network has claimed investors should not be listening to “irresponsible” media reports about the property market; instead, they should be doing their own research.

Barry Plant, director of Plant Barry Group, said if people listened to some of the mainstream reporting around the current market softening, they would be forgiven for thinking that they were heading for Armageddon.

“Headlines such as ‘Property market falls off a cliff’ are just irresponsible. Yes, if you do read the whole article there may be some qualifying data buried in it, but the danger is that people are not delving deeper for their information,” Mr Plant said,

“This headline driven reporting makes buyers nervous and unwilling to buy. The lack of properties selling means that not only the real estate industry is depressed but there’s a flow on effect to conveyance's, lawyers, landscapers, hardware stores, furniture stores and, of course, state government revenues.

“There’s also a general uneasiness that develops with all home owners that the value of their asset is being eroded and so they curtail spending.”

The downturn, he said, was identified as stemming from the anticipation of the final banking royal commission report and banks keeping finance tight. Since the report has been released, Mr Plant said he expects finance to loosen up.

“If you go to auctions and just stand there and watch, you will see what the interest is, what the momentum is, what property gets passed in for, what it ends up selling for or if gets sold under the hammer,” he said.