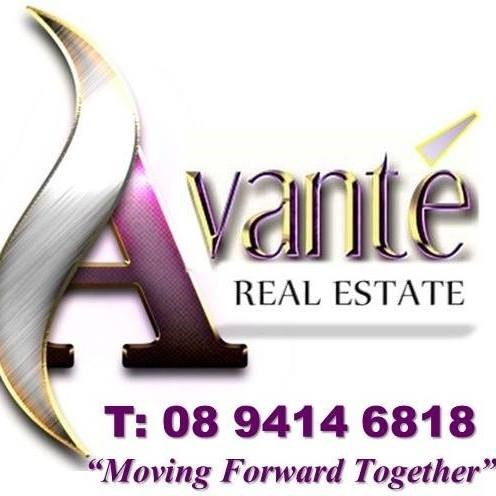 Dwelling values shrunk by 4.8 per cent in 2018 when compared to the previous calendar year, marking the weakest housing market conditions since the global financial crisis, according to Core Logic.

The property data and analytics company said the “accelerated” “downturn” was driven primarily by consistently larger quarter-on-quarter declines in Sydney and Melbourne, but also sluggish conditions in other capital cities and most regional areas.

Core Logic head of research Tim Lawless said: “Although Australia’s two largest cities are the primary drivers for the weaker national reading, most regions around the country have reacted to tighter credit conditions by recording weaker housing market results relative to 2017.

There was a larger decrease of 7.2 per cent across the rest of Western Australia, with Wheat Belt (-4.9 per cent), Bunbury (-8.8 per cent), and Outback South (-11.0 per cent) among the 10 worst performing areas outside of capital cities.

Three of the top 10 best performing areas excluding capital cities were in Tasmania,

Collectively, there was a fall of 6.1 per cent in dwelling values across Australian capital cities in 2018, and a slight decline of 0.2 per cent across regional markets nationwide.

Mr Lawless attributed this to the declining risk appetite of banks, reduction in foreign buyer activity, decrease in overseas migration, and slight rises in mortgage rates.

“On a positive note, interest rates are set to remain close to historic lows and migration is likely to remain high (albeit lower than last year) which will help to keep a floor under housing demand,” he said.

Mr Lawless believes limited access to finance will remain the biggest barrier to an improvement in housing market conditions in 2019.